Another prominent method of grading bitumen is the viscosity grading system, which leads to the classification of bitumen into four categories, VG 10, VG 20, VG 30, and VG 40.Each grade of viscosity bitumen has certain applications and performs differently in various temperatures. VG 10, for instance, is widely used in spraying applications and surface coating. As viscosity grades have various properties, it is vital to check their viscosity level, penetration value, and other specifications, before making any decision. In comparison to bitumen penetration grades, VG bitumen grades are tested and classified more carefully. They are recognized for their accuracy, predictability, durability, and reliability of specifications.

Generally, each of these viscosity grade bitumen has different application according to the two important factors such as climate and traffic conditions. The important use of VG bitumen is due to the existence of two important properties of this material which are water impermeability and high adhesion. Today, more than 250 different applications for VG bitumen have been considered that it seems to be impossible to replace them with other materials.

Nowadays, VG bitumen is used instead of penetration bitumen, because it is tested more carefully in two phases by experts. First, the penetration of bitumen is measured at 25 ◦C that is the average temperature, but the results of this test is not reliable in the hot weather, so they measure the viscosity of bitumen at 60 ◦C and 135 ◦C. These tests tell us that: 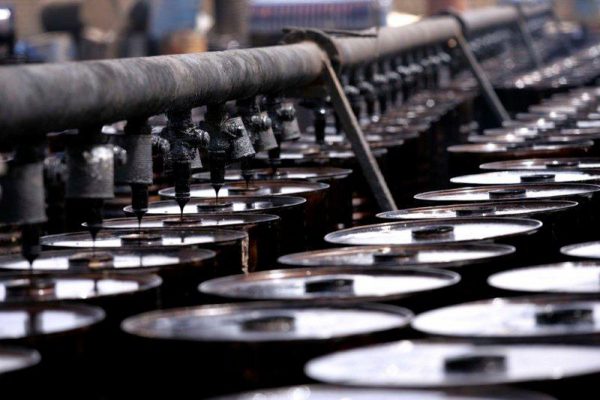 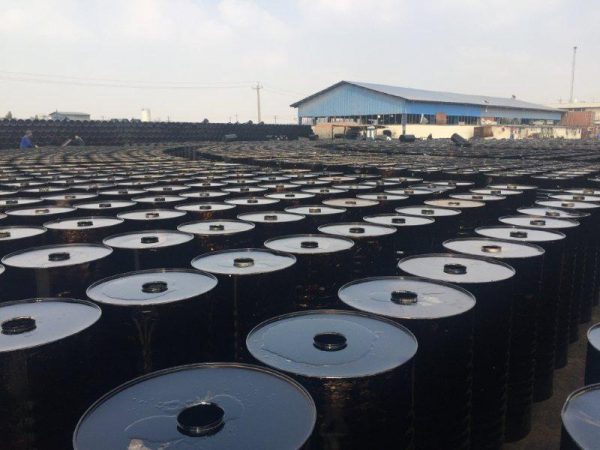