Coals of varying composition are used as a combustible fossil fuel for generating electricity and producing steel around the world. Coal is among the fastest-growing energy sources in the 21st century, along with natural gas and renewable energy, according to the International Energy Agency (IEA) and BP’s 2021 Statistical Review of World Energy.

Coal plays a vital role in electricity generation worldwide. Coal-fired power plants currently fuel 37% of global electricity and figures from the IEA show that coal will still generate 22% of the world’s electricity in 2040, retaining coal’s position as the single largest source of electricity worldwide.

Since 2014, GTL has built its business through strategic acquisitions; now successfully operating in international markets. Over the past two years, GTL specializes in sales of both thermal and coking coal. The company also deals oil derivatives. 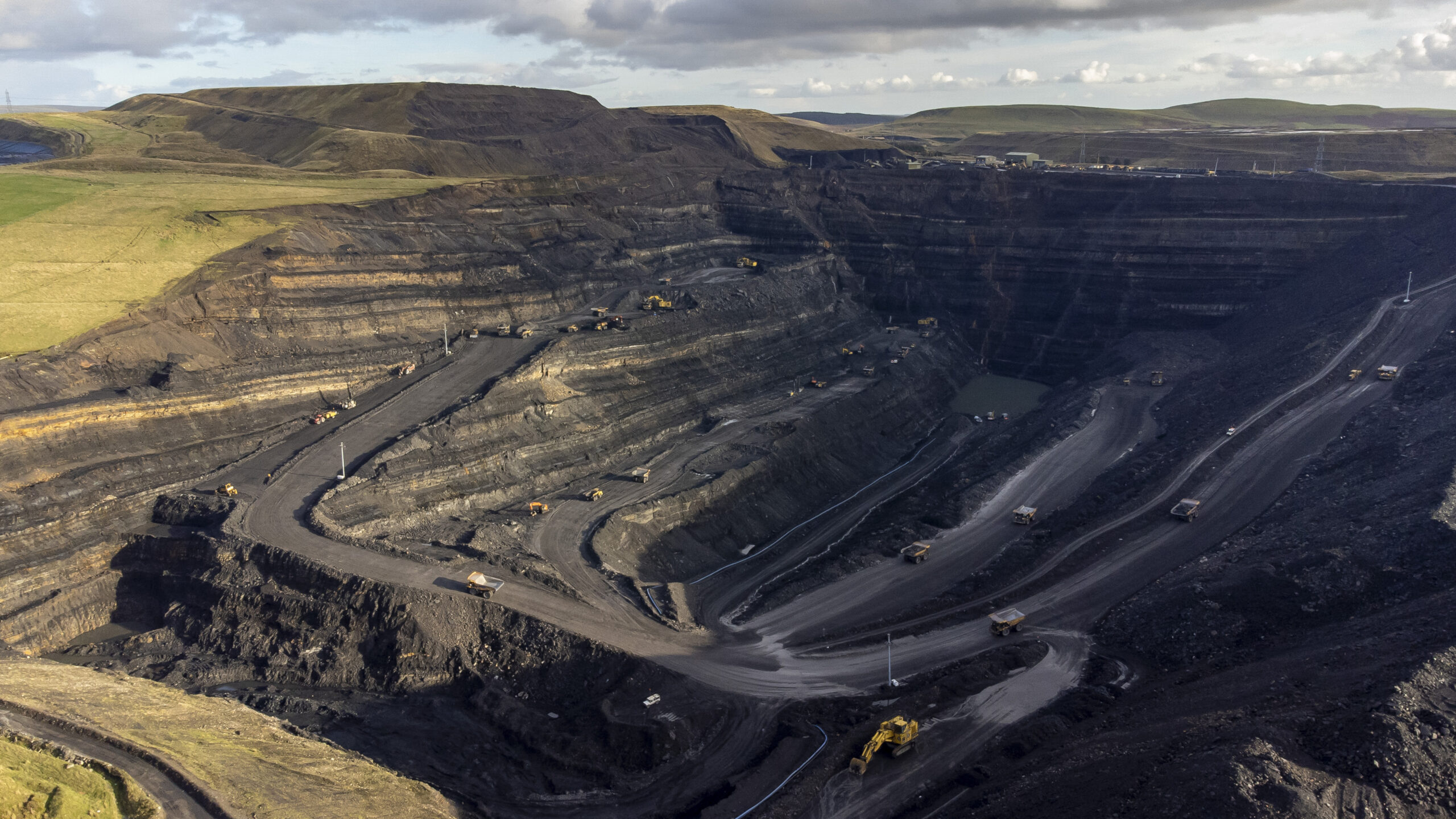 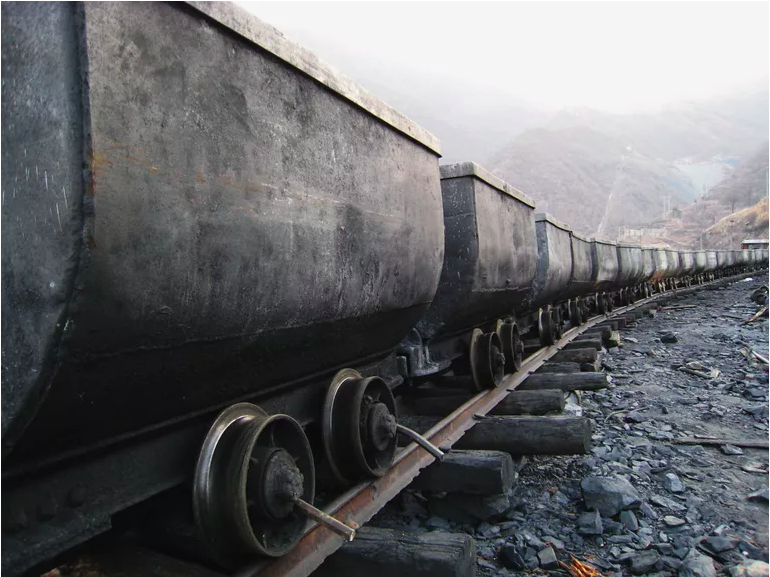 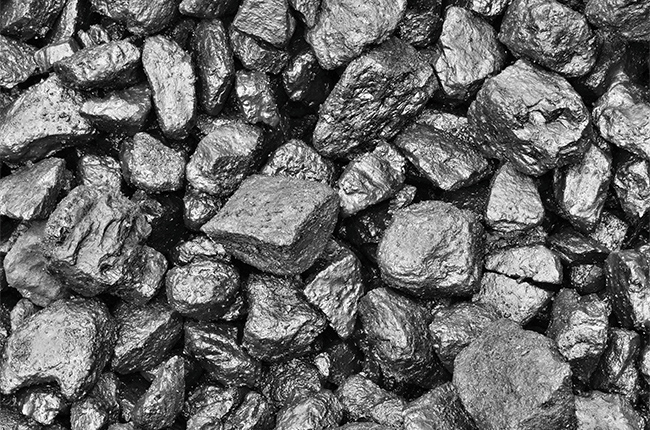