Polystyrene (PS) is a synthetic aromatic hydrocarbon polymer made from the monomer known as styrene. Polystyrene can be solid or foamed. General-purpose polystyrene is clear, hard, and rather brittle. It is an inexpensive resin per unit weight. Polystyrene is one of the most widely used plastics, the scale of its production being several million tons per year. Polystyrene can be naturally transparent, but can be colored with colorants. Uses include protective packaging (such as packing peanuts and in the jewel cases used for storage of optical discs such as CDs and occasionally DVDs), containers, lids, bottles, trays, tumblers, disposable cutlery and in the making of models. 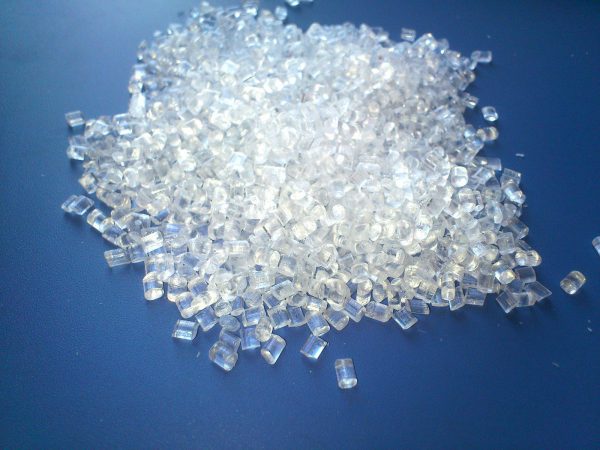 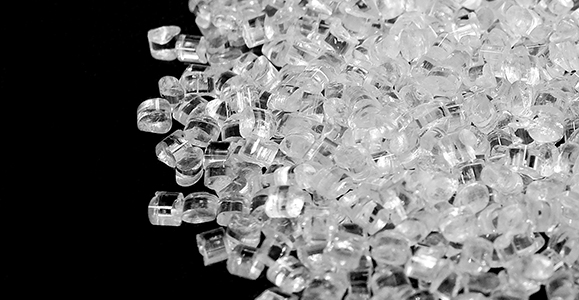 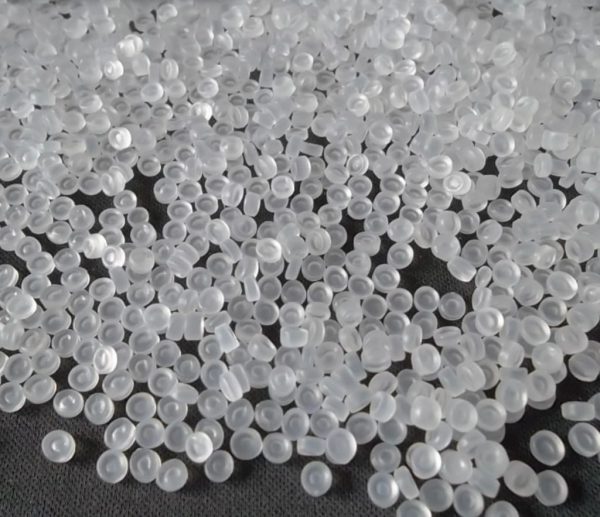