Calcined dolomite is found in applications in the iron and steel industry, such as in scorifiers and refractory lining protectors, in agriculture as a soil conditioner and in the environmental sector in water treatment, among others.

Dolomite is used as an ornamental stone, a concrete aggregate, and a source of magnesium oxide, as well as in the Pidgeon process for the production of magnesium. It is an important petroleum reservoir rock, and serves as the host rock for large strata-bound Mississippi Valley-Type (MVT) ore deposits of base metals such as lead, zinc, and copper. Where calcite limestone is uncommon or too costly, dolomite is sometimes used in its place as a flux for the smelting of iron and steel. Large quantities of processed dolomite are used in the production of float glass.
In horticulture, dolomite and dolomitic limestone are added to soils and soilless potting mixes as a pH buffer and as a magnesium source.
Dolomite is also used as the substrate in marine (saltwater) aquariums to help buffer changes in the pH of the water.
Calcined dolomite is also used as a catalyst for destruction of tar in the gasification of biomass at high temperature. 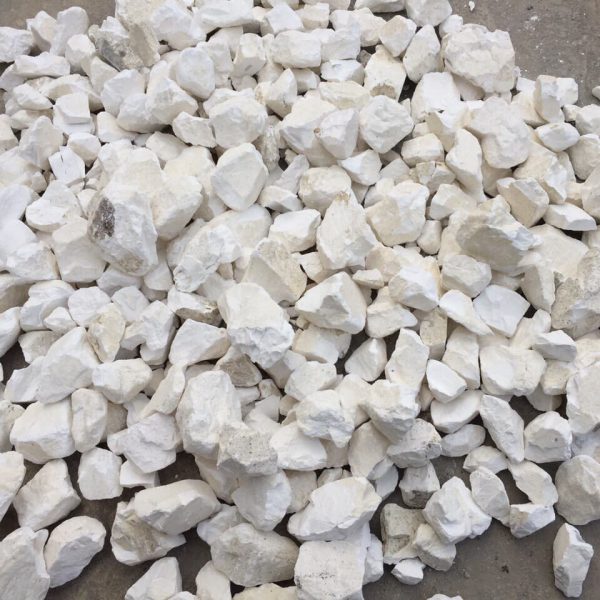 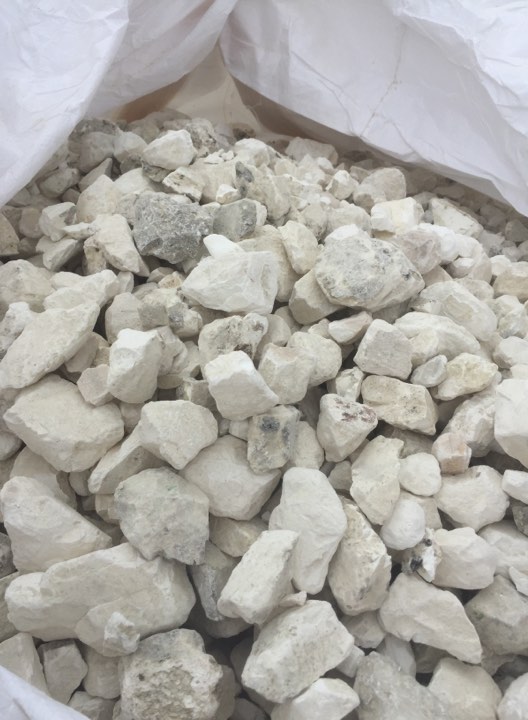 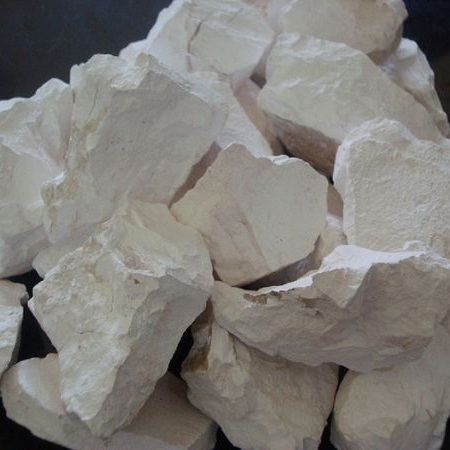