Sodium hydroxide, also known as lye and caustic soda, is an inorganic compound with formula NaOH. It is a white solid ionic compound consisting of sodium cations Na+
and hydroxide anions OH–.
Sodium hydroxide is a highly caustic base and alkali, that decomposes proteins at ordinary ambient temperatures and may cause severe chemical burns. It is highly soluble in water and readily absorbs moisture and carbon dioxide from the air. It forms a series of hydrates NaOH·nH2O. The monohydrate sodium hydroxide (NaOH·H2O) crystallizes from water solutions between 12.3 and 61.8 °C.
The commercially available “sodium hydroxide” is often this monohydrate, and published data may refer to it instead of the anhydrous compound.
Sodium hydroxide is used in many industries in the manufacture of pulp and paper, textiles, drinking water, soaps and detergents and as a drain cleaner. 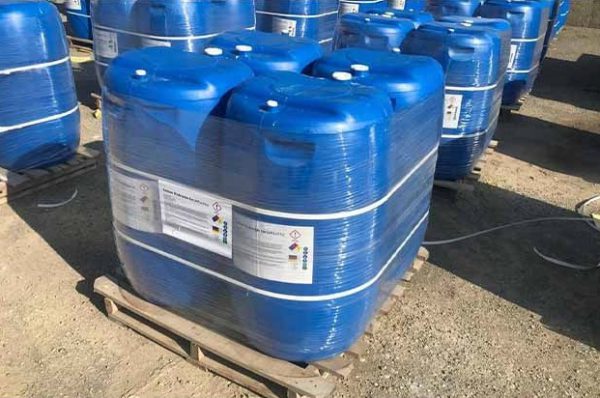 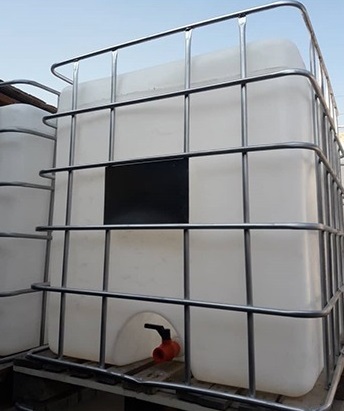 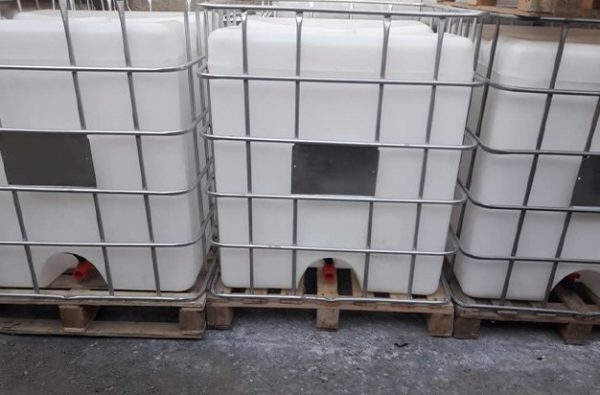 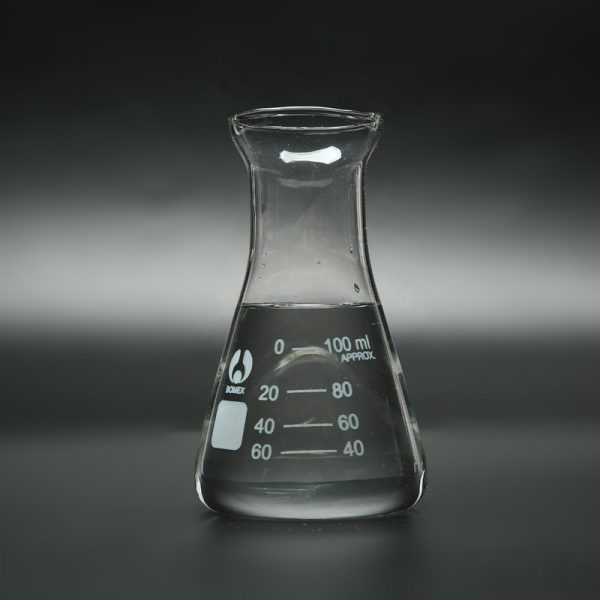